At this time of year the winter nights are drawing in and it already seems as if we haven’t seen sunlight for far too long.  But there’s a light on the horizon – pun intended.  December 21st sees the Winter Solstice, marking the longest night of the year, so summer is (technically) on its way back!

The December solstice is an astronomical phenomenon that occurs everywhere on earth at exactly the same time.   For us in the Northern Hemisphere this is our Winter Solstice, whilst the Southern Hemisphere will be simultaneously enjoying their Summer Solstice.  Rest assured, in exactly six months the tables will be turned.

The Winter Solstice marks the shortest day of the year, and occurs at the point when the sun reaches its most southerly declination – in other words when the North Pole is tilted the furthest it gets away from the sun  (23.5 degrees to be precise), thereby giving us the fewest hours of sunlight and the longest night of the year.  The further north, the more evident this is, giving the longest night at arctic latitudes.  Meanwhile the Southern Hemisphere will be experiencing the (polar!) opposite with the sun at its maximum elevation in the sky, providing the longest day and shortest night of the year. 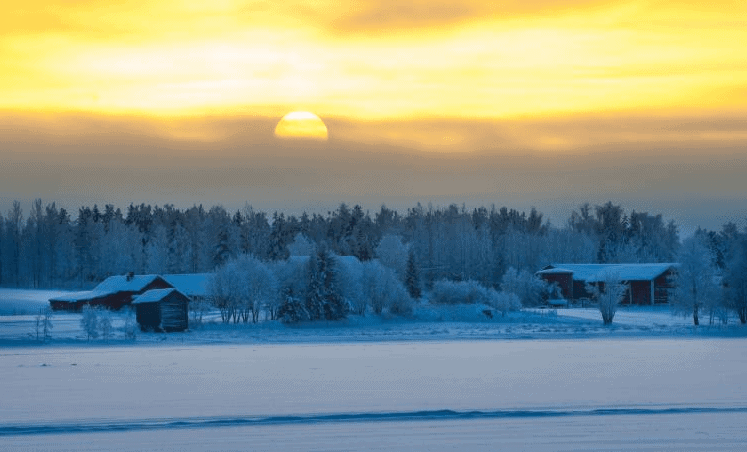 The 2016 solstice occurs at precisely 10:44 on December 21st.   Since our modern calendar with its 365 days plus an extra day every four years does not precisely correspond to the solar year of 365.2422 days, the winter solstice can occur on any day between December 20th to 23rd although it most commonly falls on the 21 or 22nd.

The solstice itself lasts only a brief moment in time, and marks the precise point of the reversal of the gradual lengthening of the nights and shortening of the days, heralding the turn towards summer.

What does it mean?

Solstice comes from the Latin word ‘solstitium’, meaning ‘sun standing still’.  This is due to the sun appearing to momentarily stand still at the Tropic of Capricorn as it reaches its most southern position (as seen from earth), before reversing its direction.

The Winter Solstice is also known as Midwinter, the Longest Night, and Yule.  It is no surprise therefore that there are connections to our Christmas celebrations.  Yule – originating from ‘Juul’ – was a pre-Christian festival observed in Scandinavia.  Fires would be lit to symbolise the heat and light of the returning sun, with great importance attached to the selection of the log.  This would be left to burn, and part of the log would be kept to light the fire of the following year, hence the tradition taken forward with our modern ‘Yule log’. 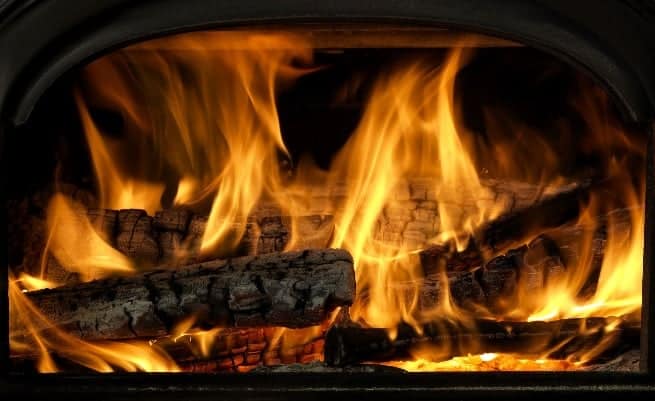 ‘Iul’ is another suggested origin for the word Yule, which was Anglo-Saxon for the festival of the winter solstice, and means ‘wheel’, conveying the idea of the year turning like a wheel.

Throughout time, the Winter Solstice has been cause for celebration, marking the turning point in a long winter, and symbolising the rebirth of the new sun, and the continuous cycle of life.  Marking midwinter, it was a time when traditionally cattle were slaughtered to avoid feeding it through the winter months. 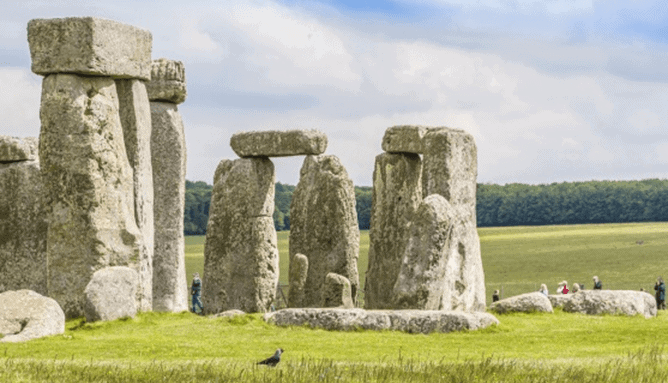 Stonehenge is famously associated with both Solstices.  However the prehistoric monument in Wiltshire is carefully aligned on the sightline pointing to the Winter Solstice sunset, indicating that the ancient builders held this to be of particular importance, and every year Druids still gather to celebrate and to welcome in the new sun at sunset following the longest night.

Maeshowe in Orkney, Scotland is a neolithic monument built to face the winter solstice sunrise, with the last rays of the setting sun around the solstice shining through the entrance passage to illuminate the chambered tomb.

Up until relatively recently in Scotland the winter solstice festival celebrations centred on Hogmanay, with Christmas not celebrated until the 1950s, since from the end of the 17th century the strict Kirk proclaimed Christmas to be a Catholic feast, and as such was banned.  The Hogmanay celebrations are believed to have been brought to Scotland by the invading Vikings in the 8th and 9th century.  The Vikings were of course Norsemen from even further north than Scotland, and so were particularly influenced by the winter solstice and the shortest day, which was an opportunity for some serious partying – a tradition that continues through to today! 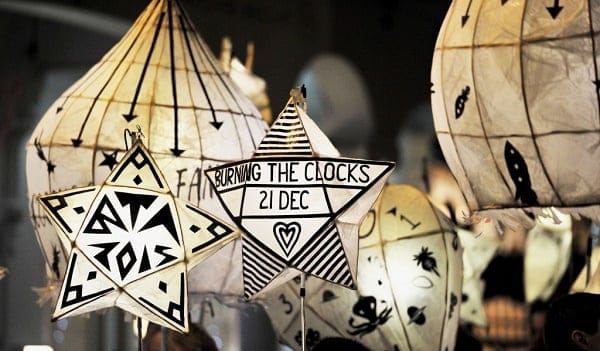 Elsewhere, for more than two decades Brighton has celebrated with a unique ‘Burning of the Clocks’.  People make their own paper and willow lanterns, and parade through the city centre to the seafront.  Costumes always include a clock-face to represent the passing of time, and the festivities culminate in a bonfire and firework display.  This popular celebration is intended as an inclusive secular celebration to mark the end of the year, regardless of faith and creed.

However you plan to celebrate this festive period, remember that spring and the longer summer days are just around the corner, so why not spend the longest night planning a short break with us here at the Dunalastair Hotel Suites, and enjoy springtime in the beautiful Scottish Highlands.