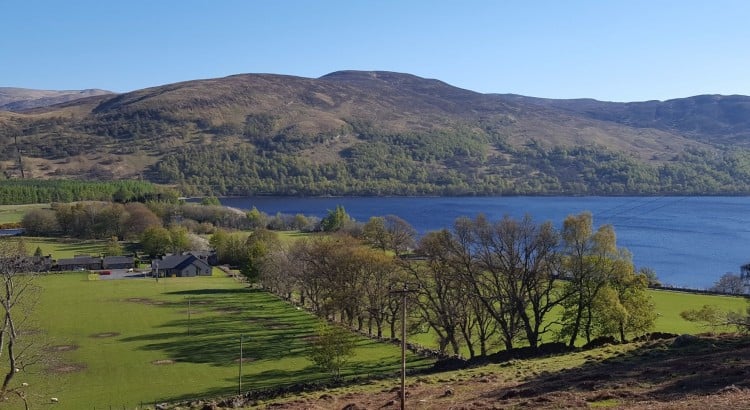 A brand new year is upon us and, if our calendar is anything to go by, it’s going to be the most exciting one yet for guests at our five-star hotel in Highland Perthshire.

After all, while the beautiful scenery, fantastic walking routes and fascinating historical landmarks already make the Highlands a perfect getaway destination, those visiting us throughout 2020 will have even more to look forward to. 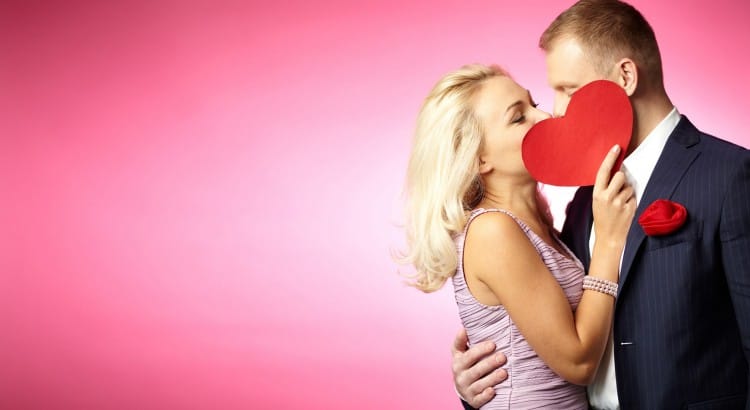 It’s no secret that Scotland and romance go together like flowers and chocolate.

A three-hour drive from the five-star Dunalastair Hotel Suites (roughly 182 miles) sits Gretna Green, widely regarded as one of the most romantic wedding spots in the UK. 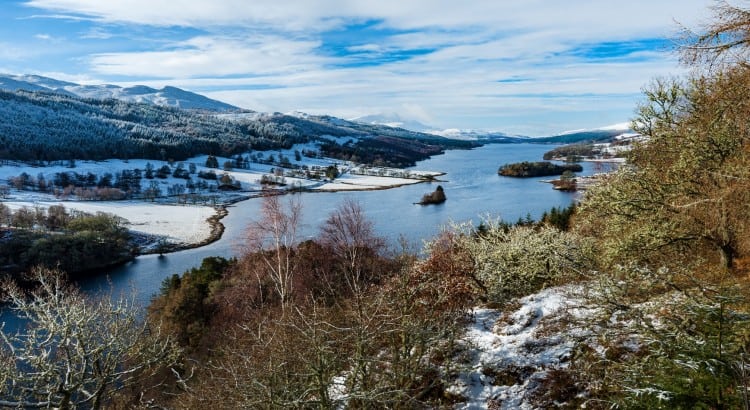 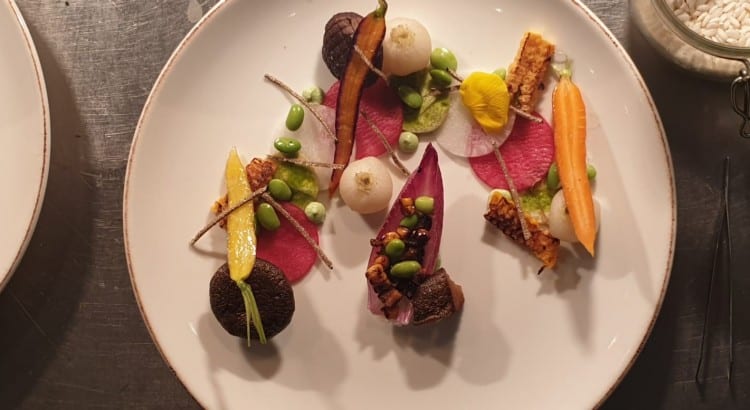 Here at the five-star Dunalastair Hotel Suites in Highland Perthshire, we recently announced the launch of our own Flawlessly Vegan menu, offering a  fresh, delicious array of plant-based options at our in-house restaurant, Edina’s. 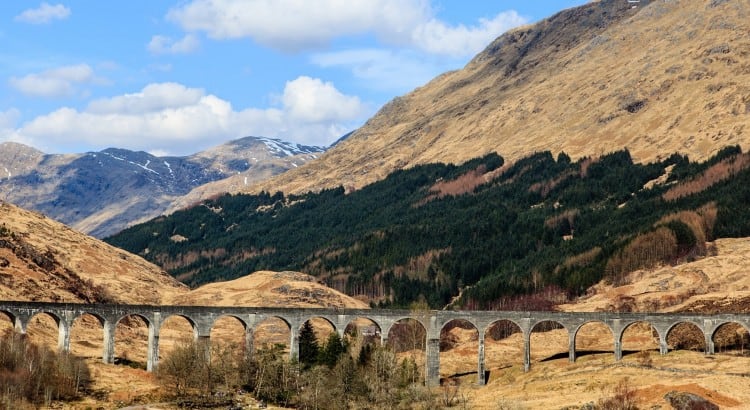 Did you know that evidence of people living in Scotland pre-dates Britain’s recorded history by some 8,500 years?

In the thousands of years that followed, this ancient land has seen more than its fair share of epic battles and legendary tales, each one leaving their indelible imprint on the Scottish landscape.

Tweets by Dunalastair
WordPress Video Lightbox
We use cookies to ensure that we give you the best experience on our website. If you continue to use this site we will assume that you are happy with it.AcceptRead more